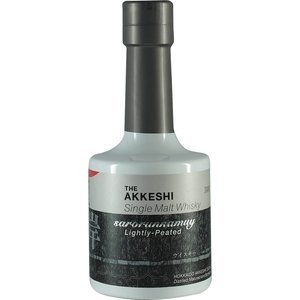 This exciting new ‘Sarorunkamuy’ limited release from the up and coming Akkeshi distillery is their first ever single malt release (aged for more than 3 years). They have previously released a number of new-make expressions, titled “Foundations” that allowed us to get a taste of the maturing stock first distilled in 2016 and they were well received by fans and critics. This first single malt release was matured in carefully selected bourbon, sherry, red wine and Mizunara casks and it brings a delectable range of smooth and fruity notes to your nose and palate.

Much like its predecessors, this exciting new expression is sure to be a big hit with Japanese whisky fans around the world. It is set for release on August 29th of this year, so if you want to be one of the first to get your hands on it and taste the exquisite whisky inside.