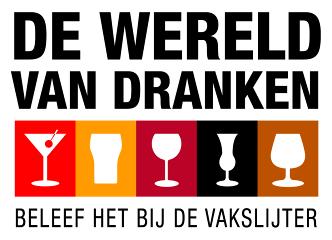 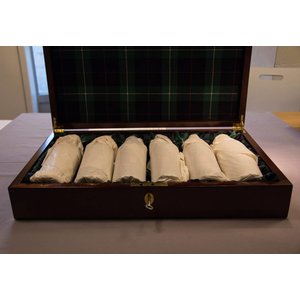 Availability:
In stock
Delivery time:
Please make an appointment to view this product

This product is only available to be viewed with an appointment. Please contact us at +31(0)756169355 or at [email protected] for more information.

A spectacular collection of vintage Macallan released by Gordon and MacPhail.

At 65 years old this is one of the oldest Macallan's bottled, incredibly well aged whisky that showcases the distillery's whisky produced nearly 80 years ago.

Distilled in 1940 and bottled in 2001. Between 60 and 61 years old this is another example of one oldest Macallan's available.